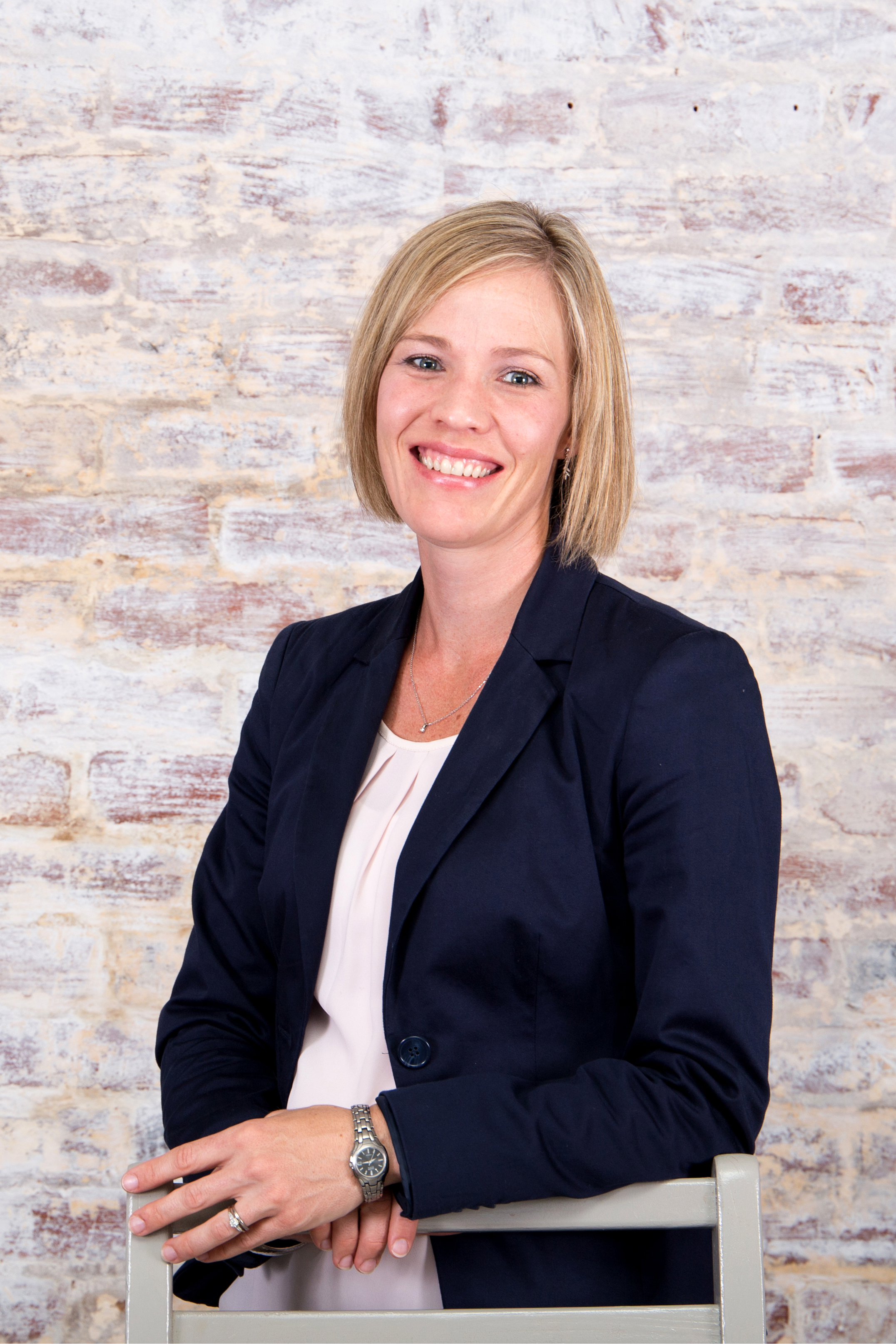 I completed my undergraduate training at the University of Pretoria in 2003. During my community service in Port Elizabeth, I had the opportunity of experiencing paediatric surgery in practice, and I believe it was during that time that my interest was kindled. I also spent time in anaesthetics during the same year and obtained my diploma in 2006.

Following completion of community service and a short stint of GP locum work, I joined the general surgery training programme at the University of Kwazulu-Natal and received my Fellowship in General Surgery 2010.

It was during my surgery training that the interest in paediatric surgery expanded, and this led me to join the Department of Paediatric Surgery at Inkosi Albert Luthuli Central Hospital, Durban to pursue my career as a paediatric surgeon. It was a decision I never regretted and was the start of a challenging but very fulfilling career.

By 2012 I completed training and received a Fellowship from the College of Paediatric Surgeons, South Africa. In 2013 I accepted an appointment as a specialist paediatric surgeon in the same department, where I was fortunate to obtain vast experience in complex paediatric surgical conditions and hone my surgical abilities. I also developed a specific interest in neonatal, minimally invasive and uro-gynaecological surgery.

In February 2017 I moved to full time private practice at Umhlanga Medical Centre, Durban from where I currently consult and provide surgical care to children from birth to early adolescence.